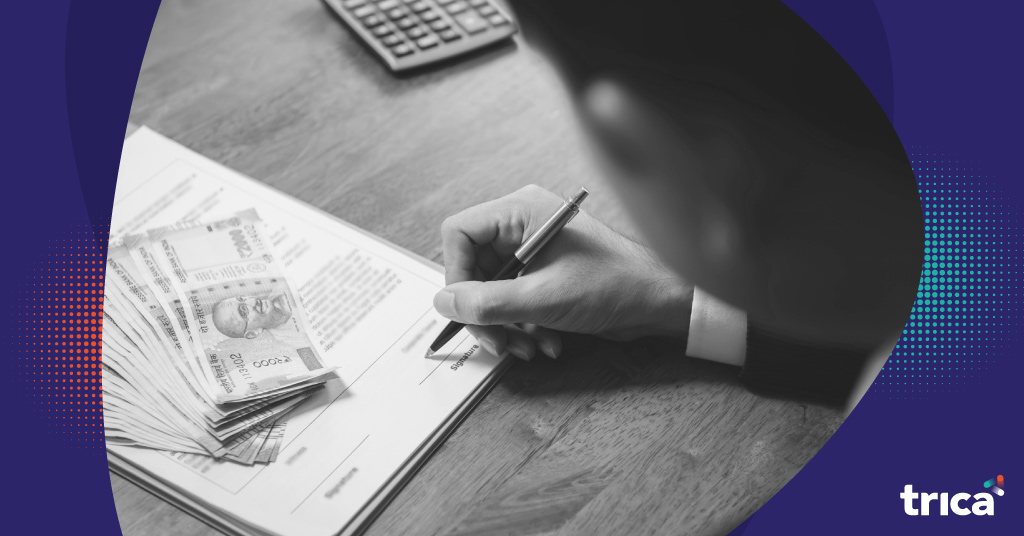 With Flipkart setting an example in 2018, the 100% Employee Stock Ownership Plan (ESOP) buyback set a trend that gained traction and continues to do so. The Indian startup terrain seems to have been revolutionized, as is evidenced by the numbers: approximately 40 startups announced ESOP buybacks worth roughly $440 million in 2021.

Startups such as FirstCry, PharmEasy, and Cred are jumping on the employee liquidation bandwagon for various reasons, and there are no signs of a relenting momentum. We take you through how these repurchase programs work and what startups can stand to gain from them.

Also read: The Secret Behind the Flurry of ESOP Buybacks in India

How do ESOP Buybacks Work?

ESOPs are stock options assigned to employees over and above their salaries during their hiring or appraisal processes. Early-stage companies tend to distribute ESOPs to all employees, while companies in the growth stage tend to use them in reward systems for employees at a higher level to reduce attrition rates.

Also read ESOPs—How to Plan for Every Stage of Growth.

Ideally, ESOPs are only liquidated in ‘exit’ events, such as listing the company in Initial Public Offerings (IPOs) or selling the company. ESOP buybacks simulate exit events and afford employees an opportunity at wealth creation. However, buyback plans come with their fair share of terms and conditions, such as:

Fundamentally, ESOPs are profit-sharing plans that companies use to bridge the gap between investors and employees. It demonstrates a commitment to mutually beneficial growth. Companies tie the financial health of stakeholders to that of their workforce, which makes their survival possible.

Now, while employees reap many benefits from ESOP possession, ESOP distribution is not simply an altruistic move from the entrepreneurial point of view but rather a strategic one. ESOP buybacks benefit stakeholders and employees equally.

On the one hand, ESOP buybacks are ideal for redistributing financial gains to shareholders. With a more flexible and dynamic approach to capital deployment, buyback plans allow companies to essentially reinvest in themselves, which is a good indicator of corporate health. For companies like Meesho and BrowserStack which grew significantly during the pandemic, the ESOP buyback was a way of thanking employees for their commitment and acknowledging their efforts.

On the other hand, a positive employment outlook is maintained, since ESOP buybacks are tangible proof of the company’s growth and boost confidence in the wealth-sharing mechanism. A show of good faith, the buyback plan is a valuable financial incentive that motivates employees to stay with the organization long enough to be able to exercise their ESOPs.

In addition, since ESOP values are intrinsically linked to long-term performance and share values, employees are both more motivated and committed to work towards the growth of the company. This is incredibly valuable in competitive hiring markets, and the retention of talented professionals facilitates easier scaling up for startups.

However, it’s really a good work culture that is an essential component to retaining employees. Simply orchestrating ESOP buybacks is not enough, especially since most startups are now choosing to offer ESOPs, and professionals are increasingly aware of the monetary value and potential they represent.

trica equity presents a unique digital solution to businesses looking to automate seamlessly and manage their equity and ESOPs. With more than 500 startups on board with us, we’re well-equipped to understand different business needs while helping maintain complete transparency within organizations. Book a demo today!