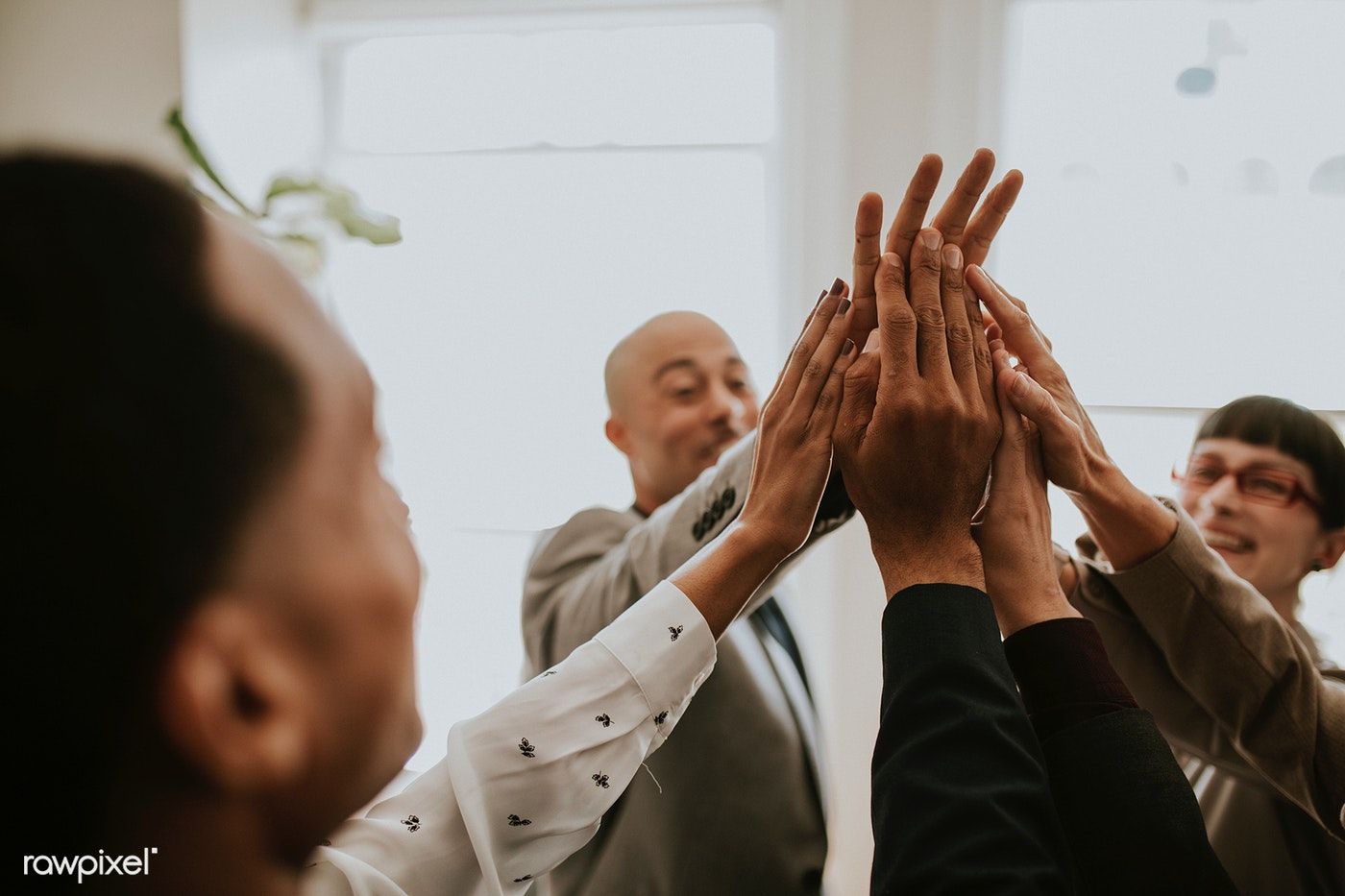 ESOP buybacks allow employees to sell their vested ESOPs to the employer. Startups may choose to buy back the ESOPs at a premium under specific instances, for instance, when founders need to replenish the ESOP pool without diluting further.

Note that, in practice, an ESOP buyback doesn’t involve the sale of shares.

In India, the ESOP buyback trend started back in 2018 when Flipkart announced a 100% buyback of vested ESOPs. Since then, there has been a flurry of ESOP buybacks in the Indian startup ecosystem. Companies such as Oyo, Unacademy, Meesho, CarDekho, Razorpay, Swiggy, Byju’s, and Zerodha have rewarded their employees via ESOP buybacks.

In 2019, 2 Indian startups facilitated ESOP buybacks for their employees

In 2021, two Indian startups have facilitated ESOP buybacks so far