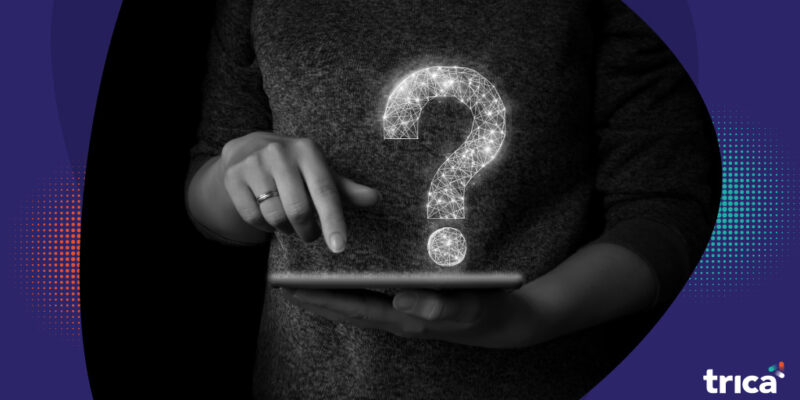 It has been rightly said that the most significant investment you can make is in people. Therefore, employees are regarded as an organization’s assets and backbone.

Srikanth Iyer, Co-Founder and CEO at Homelane  says that he  truly believes that the employer-employee relationship is like a good marriage, where equality prevails. According to him, “The key thing ESOPs should address is to share risk and rewards with your key employees. If you can tap into ESOPs in a reasonable way, it can be an incredible tool to hire and retain good talent for long periods of time. Start-ups in their early stages should go for 10-15% of their ESOP pools and increase it as they scale”.

Employers offer Employee Stock Option Plan (ESOP) to employees to reward them and give them a sense of belonging to the company. The employer, in turn, can connect the employees’ vision with the company’s.

Flipkart, a Walmart-owned eCommerce website, has created an INR 17,000 crore ESOP pool, propelling it to the top of the list of Indian technology companies that have granted stock options to employees.

Oravel Stays, which owns and operates the hospitality behemoth OYO, plans to offer ESOPs to more than 80% (or 1,200 employees) of its workforce. OYO has a total existing ESOP pool of 638,240,000 options, which will be valued at close to $1 billion when converted, according to past regulatory filings.

PharmEasy is the fifth company to reach the $5 billion value mark in 2021, following Dream11, Zomato, Swiggy, and Postman. It created a new ESOP pool worth INR 592 crore for employees in October 2021.

An ESOP plan’s selection, timing, and mechanics become vitally important. So, when is the right time to set up an ESOP pool? Let’s explore.

What is an ESOP Pool?

Companies use employee Stock Option Plans (ESOPs) to attract and retain high-quality employees. Stocks are generally distributed in stages by organizations. For example, a company might give its employees shares at the end of the fiscal year as an incentive to stay with the company and get the grant.

An ESOP pool is a collection of stock held for a private company’s employees. It’s a means of attracting talented employees to a startup by rewarding them with stock to help the company succeed enough to go public. As a result, employees who join the company early will likely have a larger pool of options than those who join later.

Creating an ESOP Pool results in an instant dilution of existing shareholders’ percentage holdings. As a result, it directly impacts the capital structure and shareholding pattern. Striking the correct mix between equity pay for employees and efficient cap table management requires getting the size of the ESOP Pool right and managing the timing of subsequent dilution.

So, What is the Best Time to Create an ESOP Pool?

It’s a good idea to start an ESOP pool as soon as feasible. An ESOP pool should ideally be established on Day 1, but if it is not established at the time of incorporation/start-up, it should be confirmed before any money-raising.

Creating an ESOP Pool size is a board-level decision that considers a number of strategic factors, the company’s equity compensation policy, and is sometimes a point of negotiation between founders and investors.

The percentage of the ESOP Pool and the underlying value for employees change when a company grows and raises more capital.

Making the ESOP pool as soon as possible is recommended. The ESOP pool size should be approximately 10% of equity when the company approaches Series A on a fully diluted basis. A 10% pool is excellent to have in the beginning. Anything less isn’t good enough. As the company’s valuation increases in later rounds (say, Series C or Series D), the pool may drop to 3 or 4%.

These statements make it clear that the priority for founders should be to establish an ESOP pool.

Also, one of the most common mistakes made by founders is delaying the creation of the ESOP pool. Companies should not wait till the funding round to start work on the ESOP scheme. It’s best to start planning the scheme as soon as possible.

Otherwise, companies may not offer ESOP to early employees at the price you promised because investors prefer the strike price to be close to the market price when they invest.

How do ESOPs and the ESOP Pool Work?

Hence, each time the ESOP pool is replenished, founders and investors relinquish a portion of their ownership in the company. If the pool is insufficient to meet the company’s employment demands, you will replenish it.

Like all other stocks, the ESOP Pool is diluted with each succeeding round. Therefore, if you allocate 10% of the stock options to the seed pool and raise another round at 20% dilution, this pool will decrease to 8%. ESOP grants follow a similar logic.

If you give an employee 1% in ESOP at Seed stage and the firm dilutes 20% at Series A, the 1% ESOP dilutes to 0.8 percent, and then further dilutes to 0.64% if you raise another round at a further 20% dilution. Despite the dilution, because the company’s price is anticipated to increase with each round, the options are worth a lot more, even though the percentage ownership decreases.

trica is a unified technology platform for equity management and growth stage transactions. trica provides solutions to build and manage ESOPs, which enable companies to retain their star talent and keep teams motivated, save time by doing away with endless paperwork, and customize their ESOP plan and effortlessly run buybacks