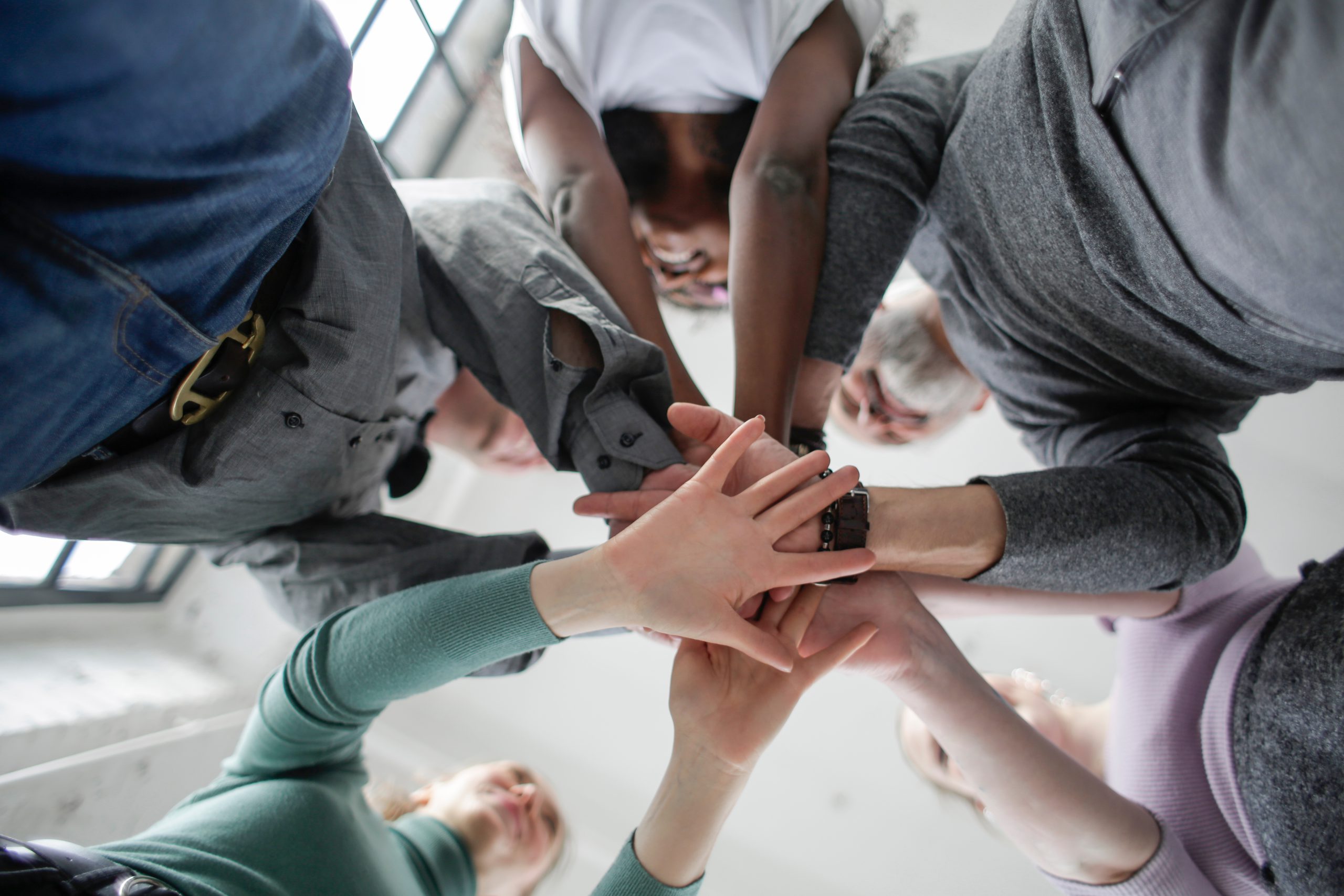 In the case of early-stage startups, employees bring in years of expertise, take a risk by joining the company at a stage where it has not found product-market fit, and help it meet its near-term goals and long-term vision. Growth-stage companies can still perhaps match standard market remuneration, but early-stage companies cannot, and thus they offer ‘deferred profit-sharing’ instead of ESOPs. These equity shares are either awarded at the time of joining or during the course of employment (depending on how crucial the employee is to the organization’s growth).

Through ESOPs, founders align employees closer to the organizational vision and instill a sense of ownership and trust across the ranks.
But rolling out ESOPs is not that simple. It requires founders to dilute a certain percentage of their ownership to allocate to the ESOP pool (at an early stage). It is from this pool that ESOPs are awarded to employees. So, unless you have an ESOP pool, you can’t award ESOPs to initial employees. As a founder, if you exhaust the ESOP pool and still have unmet hiring needs, you can further dilute your ownership to replenish the ESOP pool or call on your investors to do so. No matter how big or small a startup is, a committed workforce is key.

Size of the ESOP Pool

It is important to understand that the size of the ESOP pool and ESOP grants are inversely proportional to the company’s valuation. At the seed stage, the pool is typically about 15% of the total equity. In succeeding funding rounds, founders and other shareholders (read VCs) can partially restock the pool by diluting more equity. At the growth and mature stages, the company’s valuation increases, and startups can match the salary expectation of employees. For this reason, they can reward employees with lesser grants. A good mix of take-home salary and ESOPs would be enough to attract, motivate, and retain the required talent. An ESOP pool that was 15% in the seed round might shrink down to 4% when the company raises a Series B fund.

Deepak Abbot, a former VP at Paytm and now a founder of a startup that is in stealth mode, when he was talking about the importance of ESOPs in a webinar with trica equity, says,

A 10% pool is great to have in the beginning. Anything less is not that good. In later stages (say Series C or Series D), the pool might shrink down to 3 or 4% as the valuation of the company goes up”

These statements make it clear that founders should focus on creating an ESOP pool from the word ‘go.’
But why is an ESOP pool so necessary? Why must a founder dilute a part of equity before generating any revenue?

Importance of an ESOP pool:

Having said that, some founders build businesses from scratch with a 5% pool, and there are ones who allocate a 25% ESOP pool in the early stage itself. There is no particular benchmark based on which startups should build their ESOP pool. The allocation can be anything depending on the company’s market position, investment stage, and other factors.

A VC’s Contribution to the ESOP Pool

“I would advise founders against creating full ESOP pool before the VC comes in with the investment,” says Hari. “Doing this, they would end up diluting everything on their part and have a lesser stake than the VC. Founders should wait for the next fundraise to dilute to create the full ESOP pool and partner with the VC to do so. Both VCs and founders should share the dilution of the ESOP pool.”

“It’s all about the founder’s negotiation and conversation with the board telling them why the dilution is important,” says Satheesh. “If the company does well, generally, investors do not hesitate to participate in the dilution. But the plan should be uniform across different growth stages,” he continues.

Abhiraj Bhal, a co-founder of UrbanCompany (previously UrbanClap), mentioned in a webinar with trica equity that having a 10% ESOP pool at a pre-seed stage is a positive sign. “Founders should undertake a capitalistic approach – grant ESOPs generously,” says Abhiraj. In UrbanCompany, the ESOP policy is one of its kind, with an exercise price of just INR 1 and an ‘infinite’ term for employees to exercise options. “Employees have earned their ESOPs. They should be at liberty when it comes to exercise options. Giving them this flexibility helped us drive fairness and foster a culture of positivity and shared-ownership in our organization,” says Abhiraj. “Shared ownership has its perks. We have seen employees take complete responsibility for the business wings they are managing,” he continues.

Founders should understand ESOPs as a whole – when to dilute equity for the ESOP pool when to offer ESOPs, which employees to offer it to, when to grant, how to design the vesting schedule, and how to manage the equity stack. Click here to read about the best practices to strategize your ESOP policy!