The government on Friday sought feedback from startups on taxing ESOPs, for which rules were eased in the Budget, but indicated it will not allow companies set up before 2016 to be considered as startups.

“ESOP…the fable never ends for me. I thought we were coming back to you all to say that we have done this. You asked for it and we have done it. Now, (you say it’s) not good enough. I am ready to hear more. Please define it yourselves. What is it? Is it a perk, is it a salary, is it to be taxed on day one, is it to be never taxed? Let me know. I want to deal with it with an open positive mind,” finance minister Nirmala Sitharaman said at an interaction with representatives of asset and wealth management companies, tax consulting firms, bankers, and economists.

Officials said that the government was offering among the best schemes for startups but was willing to hear the views of industry players. At the same time, they maintained that the finance ministry could not keep advancing the date for an entity to be classified as a startup. “If you are not able to stabilize in four years, then we can’t be providing support forever,” said a source.

Tax officers suggested that entities could approach the inter-ministerial board to be tagged as startups. During the first of its kind post-Budget interaction, organized by NITI Aayog, Sitharaman offered further support, if needed. “If more has to be done beyond the Budget 2020, we are willing to do that,” Sitharaman said in her opening remarks at the event.

Several suggestions were also made on the ‘Vivad se Vishwas’ scheme to deal with the disputes related to the direct taxes. She said the finance ministry will provide details of the scheme soon. However, Parliament approval will be required before the scheme is implemented. “In a day or two, we shall be coming with a clear non-paper because Parliament is yet to pass it,” she said.

Published in Economic Times on February 15 | Source: https://bit.ly/2YqByfE
Click here for content on actionable insights that you can use to deal with the business impact of COVID-19!
Click here for a blog on how ESOPs are taxed in India (taxing ESOPs) 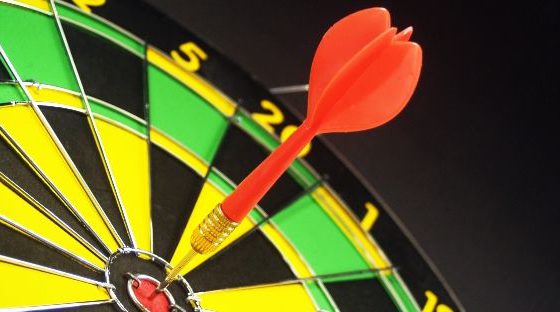 What Are The Benefits of Cashing out ESOPs? 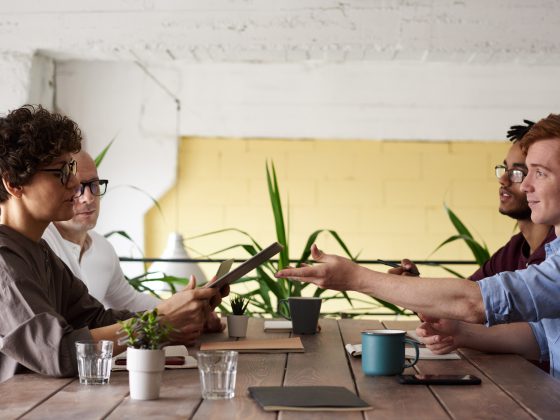 ESOPs rising post Budget as startups do the math

6 Changes in the Revised ESOP Regulations 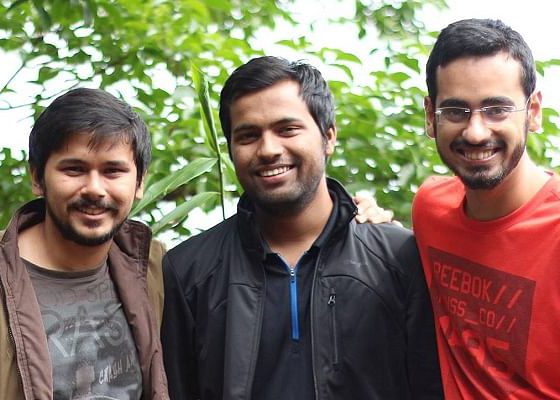 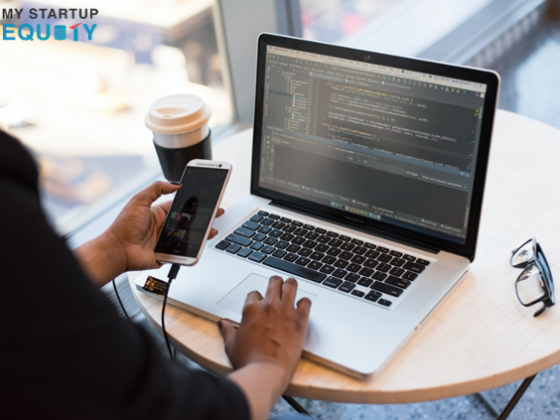