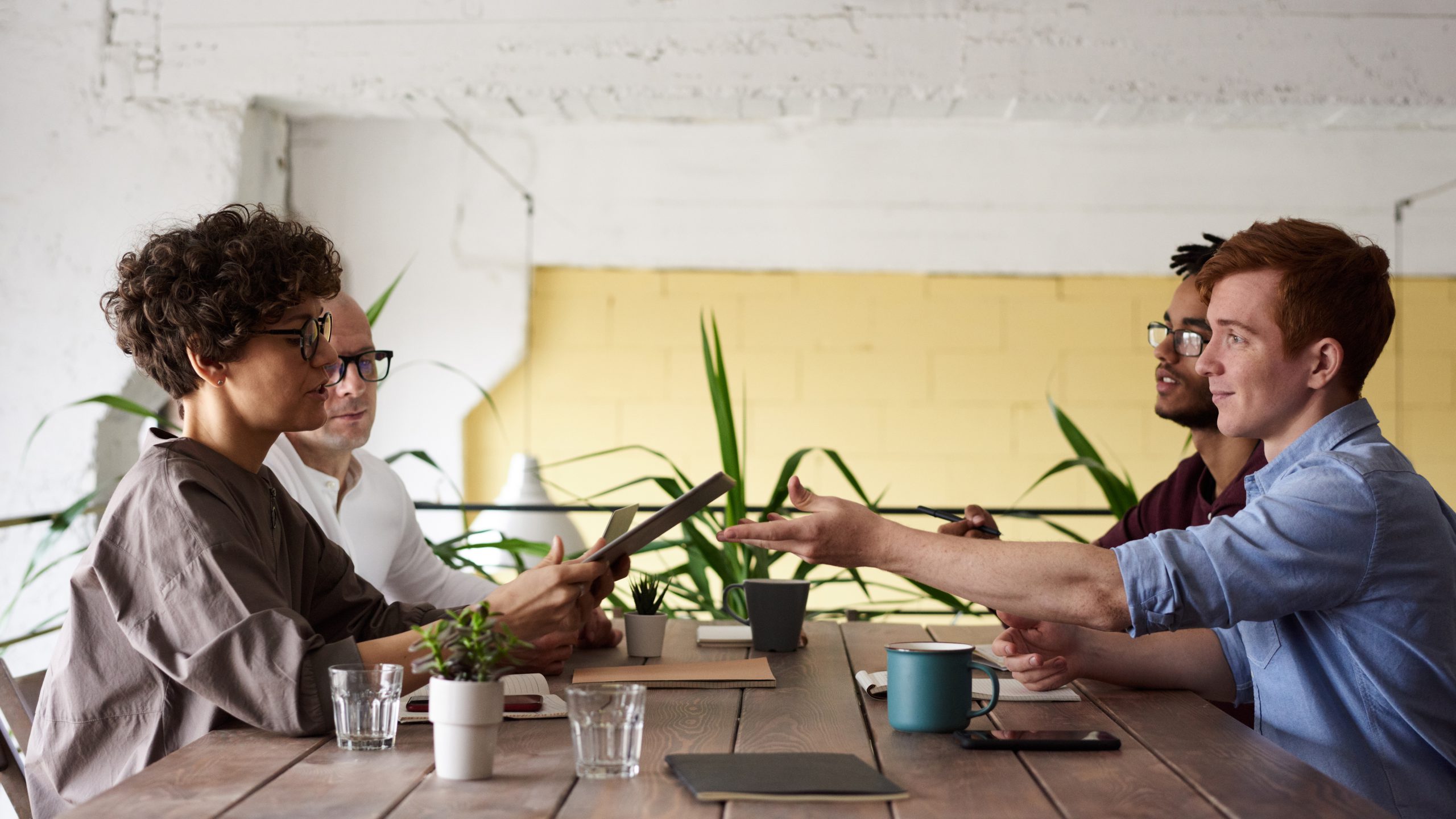 A bunch of startups is tweaking their compensation packages to include more ESOPs, after the budget proposed a deferment of tax on the stock component for such companies incorporated after April 1, 2016.

According to the proposal in finance minister Nirmala Sitharaman’s February 1 budget, employees at young startups would get the option to defer payment of tax on ESOPs — instead of paying tax at the time of stock allotment, they can pay it when they exit the company, at the time of selling the shares or five years after allotment, whichever is earlier.

The Man Company, Deal Share, CallHippo, FlexiSpaces, and AdvisoryMandi are among the startups that are looking at this option.

“The budget proposal to defer the timing of payment of taxes on ESOPs provided by eligible startups would make such ESOPs more attractive to employees and eligible startups can now look at ESOPs as a key compensation component in their initial years when they face a liquidity crunch,” said Shalini Jain, partner, People Advisory Services, EY.

Emami-funded The Man Company is trying to rope in top talent from FMCG companies by allotting more ESOPs that has now become increasingly attractive for new hires, the Gurgaon-based company’s founder said.

“Definitely, the change in ESOP taxation will help us attract more talent. We would continue to make stocks more appealing for acquiring premium and key talent,” said Hitesh Dhingra, who is also its managing director.

CallHippo founder Ankit Dudhwewala said the inclination towards ESOP would be higher after the budget announcement. “Bootstrapped startups like ours definitely will benefit from this,” he added.

Many startups see this as an opportunity to convince top and critical talent from brick-and-mortar companies to come on board and benefit from the growth opportunities that only startups could offer.

However, many older startups, such as Open, Yocket, UpGrad, and Toprr, as well as tax experts at EY and PwC, believe that more could have been done by the government to turn ESOPs into a stronger wealth creation tool.

“ESOP taxation has been a key hindrance in effectively utilizing the benefits of ESOPs for startups. With the deferring of the point of taxation, there is slight relief to make it a sweetener, however, the construct still does not completely ensure benefit flows effectively to employees,” Open co-founder Deena Jacob said.

Consultants like Kuldip Kumar, a tax partner and the leader at PwC India Global Mobility Practice, we’re also expecting more incentives for startups. “It would have been more beneficial to allow one-point taxation at the time of sale of shares. This would have then brought to tax the realized gain only and helped startups to attract talent,” said Kumar.

“ESOPs functions as a significant advantage tool for them, principally in fast-growing startups whose valuations grow at a fast rate,” Advisorymandi director Kuldeep Tomar said.

“Startups like ours welcome this announcement,” said Sandeep Singh, the founder of FlexiSpaces.com. “This will help in attracting, retaining talent and creating more engaged employees, and provide a cost-effect company benefit.”

Published in Economic Times on February 18 | Source: https://bit.ly/3dPV3Vg
Click here for content on actionable insights that you can use to deal with the business impact of COVID-19!
Click here for a blog on how ESOPs can become meaningful rewards in an employee’s career.