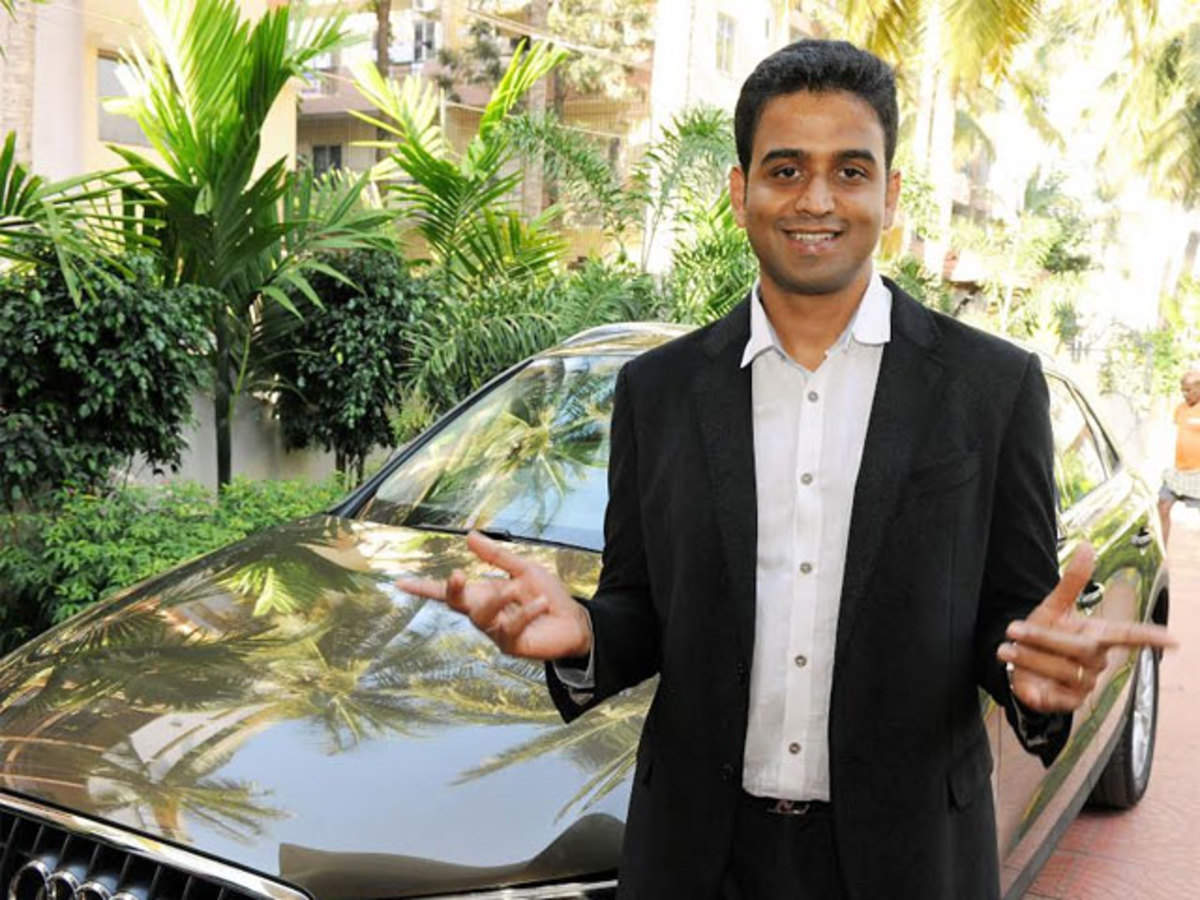 Discount brokerage Zerodha will spend Rs 60-65 crore for ESOPs buyback this year, at a self-assessed enterprise value of Rs 7,000 crore, or around $1 billion. This is significant because it’s the first time that a valuation is being ascribed to Zerodha, which has never picked up external capital.

The ESOPs buyback is intended to provide senior management and long-term staffers with liquidity options as Zerodha celebrates its 10th anniversary later this year, the company said.

Zerodha created an ESOP pool of around Rs 200 crore last year and will permit employees to sell 5-50% of the 33% of their shares that will vest this year. The number of shares an employee can sell will be based on performance, it said.

The buyback is being done at more than four times its book value, or Rs 700 per share, and is expected to benefit around 700 employees. It will, however, be concentrated among 30-40 of them, Zerodha CEO Nithin Kamath told ET in an exclusive interaction.

“It’s been a decade since we started, and we have not raised any capital and don’t have any intention to raise for the next few years. So, we thought this was a good time to give liquidity to people who have been around with us for a while,” said Kamath, adding that the $1 Bn valuation was a fair and conservative estimate.

Zerodha has seen strong traction over the past three months as new user signups have soared due to the volatility in the market. It saw over 300,000 new signups in March and close to 200,000 per month in April, May, and so far in June, led mainly by first-time investors.

As younger investors come onboard – the average age of investors has fallen to 28 years from 32 years earlier – the average size of equity investment has also dropped to Rs 15,000 now from around Rs 25,000 last year.