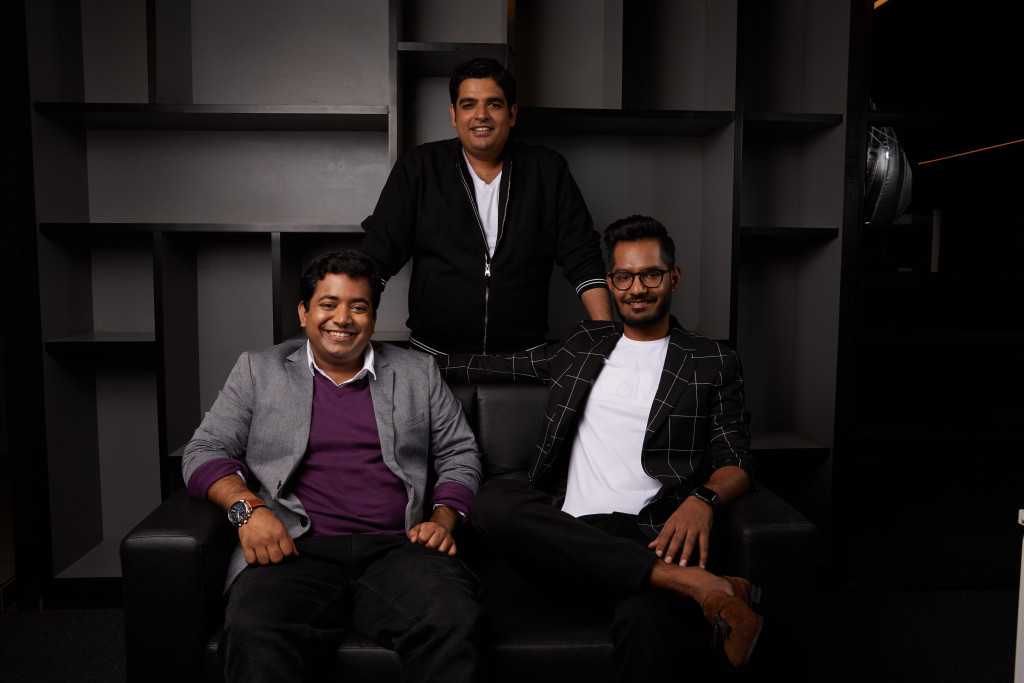 Edutech platform Unacademy on Thursday said it would undertake an ESOP buyback program of INR 25-30 Cr. in December this year. The buyback – which will be held on December 10, 2020, and is open for current and former employees – is the second such liquidity event at the five-year-old company, a statement said. “All vested ESOPs until December 10, 2020, will be eligible for the buyback, and current and exited employees may liquidate between 25 percent to 100 percent of vested ESOPs based on a specified scheme,” it added.

The company said the size of the buyback pool is likely to be around INR 25-30 Cr., based on the number of ESOPs liquidated by employees. Unacademy had conducted its first ESOP buyout in September 2019, and at that time, the buyback pool was about a tenth of the current buyback size, the statement said.

The edutech space has seen strong growth globally, with the COVID-19 pandemic serving as an inflection point, with rapid growth seen in the addition of learners and onboarding of teachers.

Unacademy co-founder and CEO Gaurav Munjal, in a note to employees, thanked staff for playing a crucial role in the company’s growth and encouraged them to continue their efforts to democratize education in the country. Headquartered in Bengaluru, Unacademy has more than 45,000 registered educators and 40 million learners.