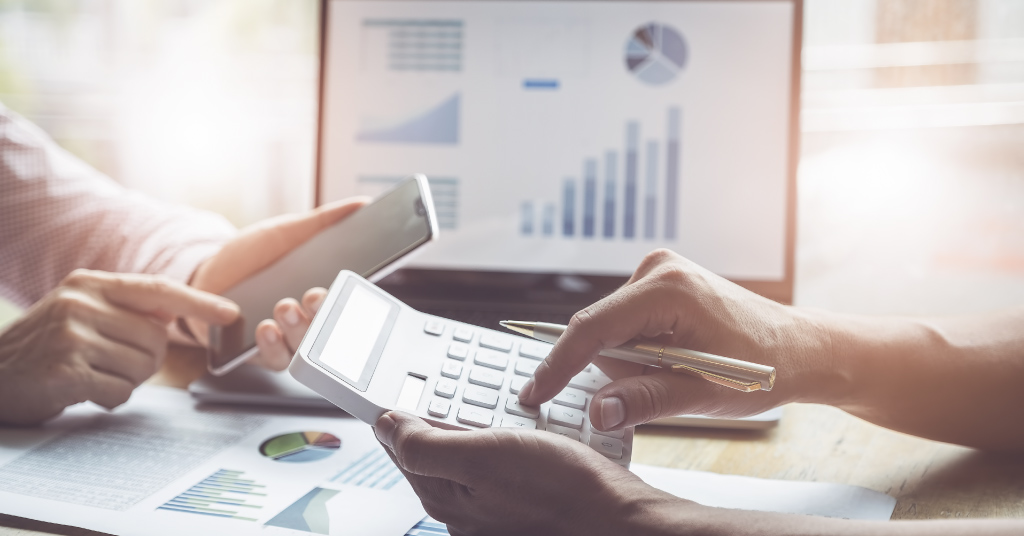 After all, as a responsible company, you must understand the change in taxation if your employees are allotted foreign ESOPs in India and help them understand the same.

This article will share everything about foreign ESOP allocation and how the taxation on foreign ESOPs works.

You can know more about how ESOPs work here.

Taxation of Foreign ESOPs in India

Generally, an employee gets a foreign ESOP when working at the Indian subsidiary of a large corporation based outside India. Companies prefer issuing ESOPs from their parent company even if it’s not based in India because those companies typically have a higher share value. However, since the employee receiving the benefits is based in India, the allotted ESOPs will be subjected to taxation under Indian law.

The reason is that the Indian employer shares a direct employer-to-employee agreement with the Indian subsidiary of the firm and not the foreign parent company. Along with that, the selected employees are being awarded for their services provided to the Indian subsidiary. Hence, the employee’s benefits from the ESOP will come under Indian tax laws.

Everything You Need to Know About Taxation on Foreign ESOPs

Here is a brief guide on everything you need to know about taxation on foreign ESOPs and how exactly it is carried out:

The ESOPs allotted by foreign parent companies to their Indian employees are considered foreign assets.

Hence, these employees cannot fill up the regular ITR1 form. The ITR1 form is only for Indian taxpayers who have a salary-based income from an Indian company without any foreign asset in their possession.

If the Indian taxpayer is earning from any secondary source or has foreign assets, they must fill the ITR2 or ITR3 form. They will also be required to disclose all their foreign assets, shares of foreign companies, and any other income source not based in India in Schedule FA.

The Schedule FA takes care of all financial returns and holdings of an Indian taxpayer from a foreign source.

What Is the Tax Rate on Foreign Shareholdings?

The exact amount of tax depends on a few factors, including the date of ESOP allocation, current stock value, and the period for which the employee holds the stocks.

Under the indexation benefit, your purchase price is adjusted according to the inflation index before the tax is charged. The tax rate for short-term capital gain will be decided based on individual cases based on the slab rates.

ESOPs can be both short-term and long-term. For example, if you plan to utilize your company’s ESOP plan for your retirement, you will need to keep those stocks for at least 10 to 15 years, making it a long-term investment. On the other hand, if you leave your company 12 months after your ESOPs have been vested, you are eligible to receive the vested portion. However, it will then be considered a short-term investment.

The taxation on foreign ESOPs is carried out under two steps:

The tax calculated during the allocation period depends on the difference in the share’s sale price value and the fair market value (FMV) of those shares on the day they are allocated. At this step, the gains from the ESOPs are treated as a prerequisite. Hence, they will be treated as salary-based income, and the exact tax rate will depend on the slab rates.

When the tax is calculated during the sale of those shares, it will be calculated based on the difference between the price at which the shares were sold and the fair market value (FMV)

ESOPs are a great way to retain senior-level employees who are a valuable asset to the company. However, it’s even more important to walk your employees through the whole process. Leaving your employees in a taxation mess will defeat the purpose of ESOPs and deteriorate the employer-employee relationship.

If you want to get started with ESOPs for your company right away, reach out to trica equity for a demo and let our specialists help you craft the perfect ESOP for your employees.