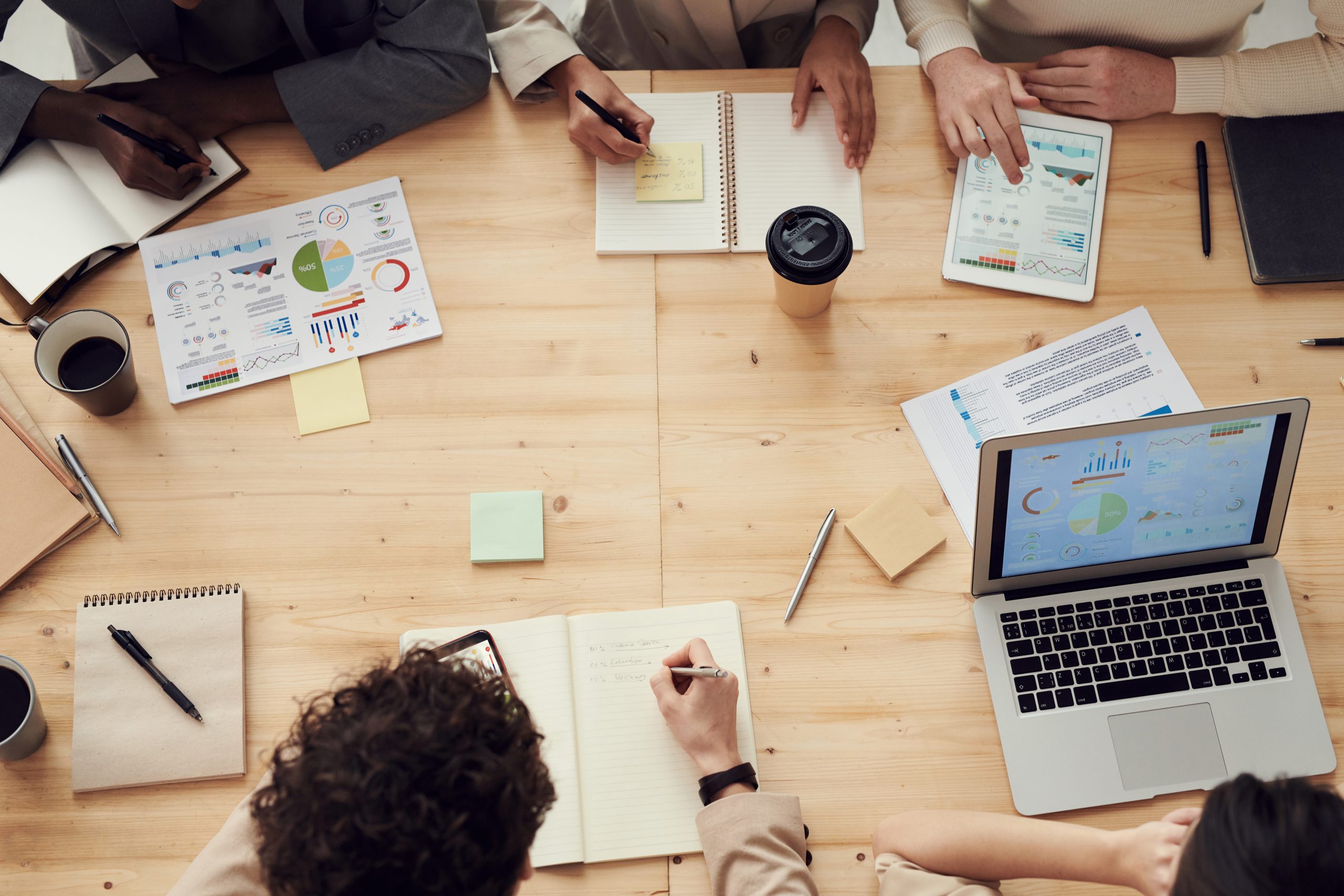 Paytm has started curbing expenditure amid the pandemic to extend its runway. The e-payments major — India’s most valued startup at $16 billion — has been cutting costs at a rate of 15-20% in the last two months, founder and CEO Vijay Shekhar Sharma told TOI in an exclusive interview earlier this month.

The development comes even as digital payments across channels — Unified Payments Interface (UPI), e-wallets, and debit/credit cards — are down by 30-40%. Consumers have not been spending on several use-cases online, apart from getting essential services, as the economy takes a hit due to the Covid-19 lockdown.

Paytm was already working on reducing overall losses by 33% to $400 million, as TOI reported in October 2019. Sharma said the company is cutting down across verticals like marketing and cloud-usage, along with renegotiating office rentals. It has also gone to the extent of not sending confirmation text messages to users on recharges and bill payments, which typically costs “a few lakhs” per month.

“We have been able to cut a lot of fixed costs and once this is over we will be a lean, mean and stronger machine,” said Sharma. He added that at the current loss rate, the company has enough money to survive for over 4 years. Paytm had announced a $1-billion investment from T Rowe Price, SoftBank, and Ant Financial in November last year, while it is lining up additional funding.

The development also comes as the government has decided that future investments from China will need to be approved. When contacted, a Paytm spokesperson declined to comment on the impact of the new rules, which as of now do not impact existing investments.

The Noida-based company has decided to go forward with its annual appraisal cycle where it now plans to allocate a higher amount of employee stock ownership plan (ESOPs) shares to its staff than a cash component. It has not undertaken any pay cut measures as of now.

Going against the current trend of a hiring freeze across organizations Paytm is in discussions with executives for senior roles across the company. At the same time, Paytm Payments Bank, where Paytm owns 49% and Sharma 51%, has also crossed the milestone of Rs 1,000 crore in deposits across 57 million savings account holders.

Published in Economic Times on April 21 | Source: https://bit.ly/3dPV3Vg
Click here for content on actionable insights that you can use to deal with the business impact of COVID-19!