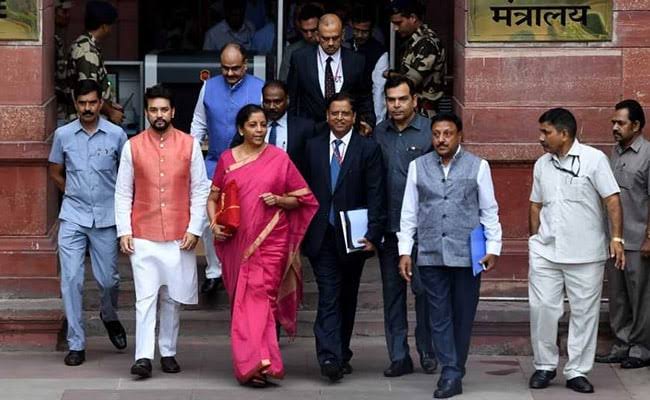 ESOPs in Indian startups have been the invisible force creating large scale high-value employment and Indian competitiveness in the global economy. Innovative products and solutions are more often built in startups than established companies, as the best talent wants to own the outcome of their work. While the sense of ownership is driven by founder philosophy & culture, it ultimately needs to manifest as real ownership in the risk AND reward of entrepreneurship.

The aptly named “Employee Stock Ownership Plan” envisages the idea of providing an option for employees to become owners of the business while providing a favorable price (“Exercise Price”) to buy the ownership. It is a way of compensation & reward, which aligns the employees to behave like founders.

However, in reality, employees in Indian startups go from option holders to exit in an instant. The taxation at the time of exercise of ESOPs makes it unviable for employees to ever become owners. The tax regime presumes that when the ESOP is exercised the employee has received taxable consideration from the company and immediately taxes the difference between “Fair Market Value” and “Exercise Price” of the shares as income payable in cash. However, it is only when the employee sells the shares that he/she is actually capable of paying the tax in cash.

In privately held companies, where the impact of ESOPs is maximum, the illiquidity of ESOPs makes the exercise tax the biggest barrier for employees to exercise the ESOP to become owners.

The other ramification is that employees need to suffer a shorter period of holding and pay HIGH short term capital gains, as they delay the exercise of ESOPs until they have earned sufficient cash from salary to pay the tax or have an exit event insight. If the same employee worked at a listed company, the tax is 10-15% while for unlisted companies it’s 20-42% with a 2X period of holding required to qualify for the lower taxation.

The other problem we envisage increasingly is the ‘super-rich tax rate’ being imposed on this group of people who will see a one-time income when they exercise their ESOP – even if they don’t exit their shares. Anecdotal sharing by senior executives holding ESOPs reveals that this has further hit their sentiment regarding accepting ESOPs as a form of compensation. The levy of a ‘super-rich tax rate’ at every instance of exercise or liquidation of ESOPs (which might very well be once a year) will actually disincentivize employees from participating in ESOP liquidity programs and realizing wealth creation for thetrica equitylves.

These employees are also the most likely future entrepreneurs and angel investors and are the most valuable asset of the startup ecosystem. A simple look at the value creation from Flipkart employees or InMobi employees is sufficient proof as these employees have gone on to build several unicorns, serve millions of customers and have employed tens of thousands of India’s top talent.

The highest value creators and job creators are having to bear the highest taxes. Without an urgent change, talent will migrate to listed or global corporations whose public ESOPs are superior to private ESOPs. The domestic economy and local job creation are heavily dependent on startups thriving in India, and this is possible only when human capital is incentivized to create value at Indian startups vs global corporations.

Ultimately, when top talent is incentivized to work for Indian startups our country can really double down on the demographic dividend!

If you are looking for an easy to use tool to create your ESOP policy and manage ESOPs for your team, check out trica equity