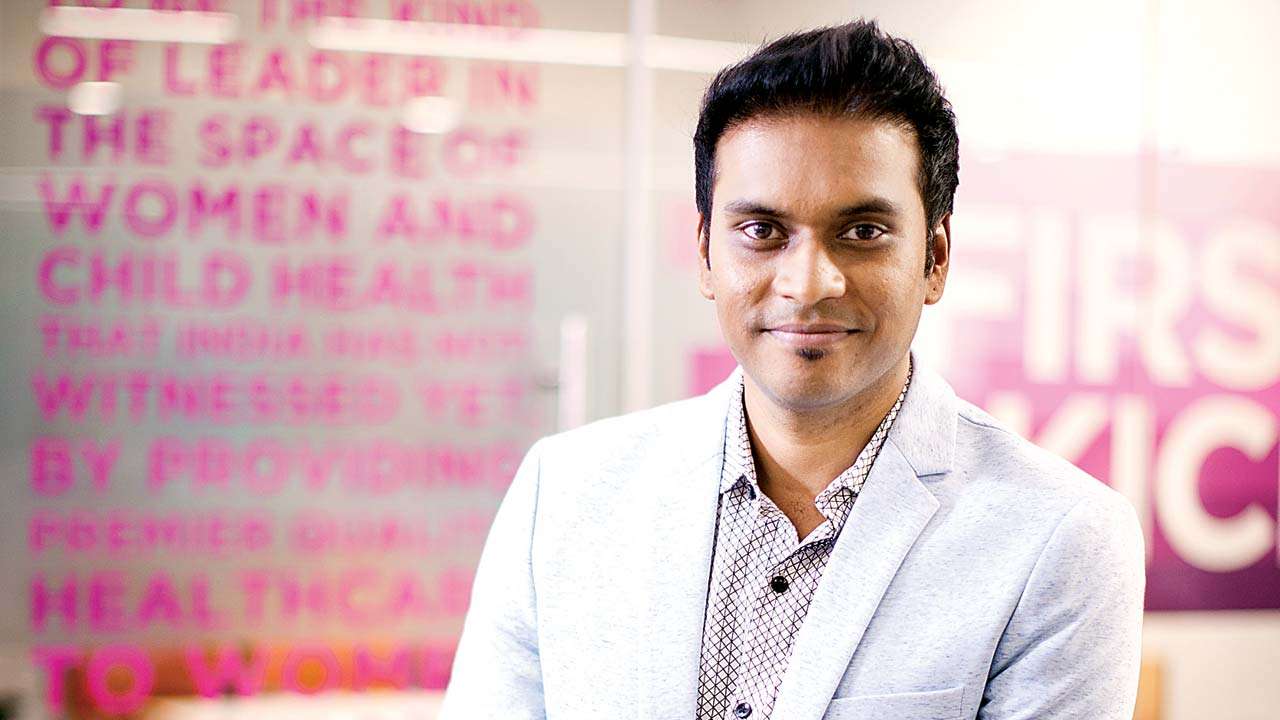 Did you think only tech startups have an ESOP policy? Think again!

Here’s the story of Cloudnine Group – a hospital chain that has grown to be one of the leading maternity, women, and childcare service hospitals in India. Cloudnine Group has been allocating equity to employees back since 2010. Rohit M A, Co-founder & Managing Director of Cloudnine Group, says that the team has raised over $100 mn in 5 funding rounds in its 14-year long run. And, in the last three rounds, they have been identifying and leveraging opportunities where shareholders can dilute some of their equity. This is to help employees understand ESOPs are not just paper money.

In a conversation with Lathika Pai, Country Head of Microsoft for Startups, Rohit takes us through the approach Couldnine has undertaken to allocate ESOPs to employees. He talks about how equity allocation has changed in the last decade and the key to designing a robust ESOP policy. He also mentions that equity allocation to employees is important, but first, employees should understand the true value that ESOPs can drive.

Click here for a detailed blog on the value of ESOPs

Lathika: As a founder, you have created an ESOP pool. What has the journey been like?

Rohit: One thing which is very different is that we are in a space that is not flamboyant like e-commerce. So, for the talent that we recruit, other than a handful (at CXO level or similar who believe in the larger part of the mission), compensation has always focused on cash in hand and ESOPs as a long-term incentive. Unfortunately, not everyone understands ESOPs fully well, so when we set out rewards and recognition programs, it had to include the whims and fancies of everybody. When we created our ESOP pool in 2010-11, the familiarization and appreciation were low around ESOPs – people did not understand that ESOPs are valuable.

Today, we have over 3,000 employees and a sizable ESOP pool. Again, our ESOP pool is not very typical like the regular ESOP pools because we wanted to include several doctors in the ESOP pool. So we used to work around ASOP (Associate Stock Option Pool). Today, equity allocation has a very different structure. A lot of regulations have come in to ensure that it is not used as an exit mechanism from a taxation perspective.

L: Have you been able to give liquidity to early employees who got stock options?

R: We have raised five investment rounds to date, and since the third round, we have always had an opportunity for investors to participate, thus giving some sort of liquidity to existing vested shareholders. Since we started creating liquidity, we have seen a change in employee thinking – they are actually able to realize the monetary value of money that formerly existed only on paper. But also, on a more general note, thanks to the stories of Flipkart and Myntra, people are now understanding the value of ESOPs. Employees, today, have a real sense of how ESOPs can unlock value. And if it was not for Flipkart or such companies, the ESOP stories would not have gained popularity.

L: How do you deal with the options of those employees who have exited Cloudnine Group but have only vested a part of their allocated ESOPs? How do they keep track of transactions that happen that might unlock their liquidity?

R: Once employees exit from the company, obviously the shares they have vested remain with them in the pool form. We allow employees a limited period (2 years) where they can exercise those shares at the strike price and become shareholders. Or they can keep the vested shares as a tax-free option in the ESOP pool itself and wait for a transaction to happen.

For Pvt. Ltd. companies, not much information about shares is out on the public. I believe it is important that founders engage with ex-employees (at times) to keep up the goodwill and make them understand that their vested options are still valuable.

L: The ESOP pool of Cloudnine Group was created in 2010-11. What approach did you undertake to allocate ESOPs to employees and how have things changed over the years?

R: We didn’t even have an ESOP pool when we started. We created our ESOP pool a little before our first funding round in 2011, the fifth year as an operating company.

We basically allocate ESOPs based on two major parameters: time that the employee has spent in the organization, and two, his or her performance. ESOPs may also be granted to someone who is not a part of the CXO team or the managerial team – someone who has spent years in the company and has been performing throughout. We first issued ESOPs back in 2010-11 and the last time we allocated ESOPs was last year.

One of the things that I have seen is that even if you run out of the ESOP pool, it is not a problem because if shareholders see potential in the company, they won’t hesitate to increase the pool by diluting more equity. For me the ESOP pool is not about percentages, it is always about the size of the ESOP pool. Is the pool large enough to appreciate all employees who deserve it?

L: How are you navigating through the COVID-19 economic disruption? Are you allocating more ESOPs in this situation to counter possible pay cuts or subdued salary appraisals?

R: I believe using ESOPs as a means of retention at a time of need is not a good practice. Ideally, you should have had a good ESOP policy and the way you reward employees with ESOPs should be independent of such extreme situations.

We have been one of those services that have been active 24×7 ever since the onset of COVID-19. As an active healthcare provider, we have more than 3000 people across the country who have a fair chance of getting exposed to the contagion. The first thing that we did as a team was to ensure that the frontline employees stay motivated. To do so, our team engaged with the families of our younger employees and ensured them that rightful measures are being taken toward safety and precaution.

This conversation is a part of the ‘#LetsTalkESOP – Defining an ESOP Policy’ webinar. Shanti Mohan & Sanjay Jha, Co-founders of LetsVenture, and Satheesh K V, Co-founder of Spottabl & former HR director at Flipkart, were also a part of the webinar. Watch the full webinar here: https://bit.ly/36FTQNt