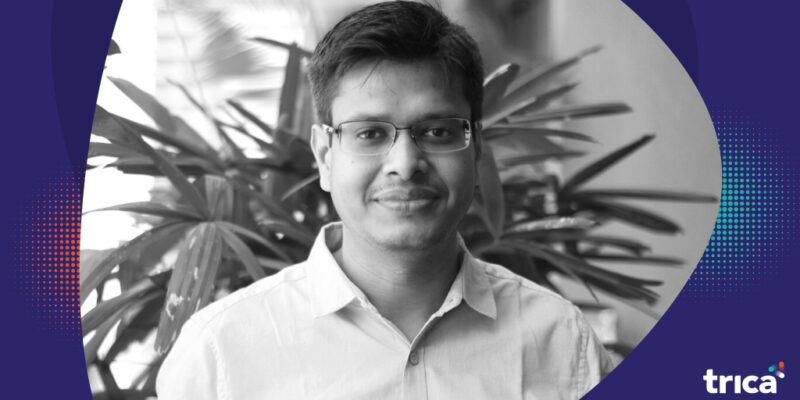 A consistently active member of the startup ecosystem in India for many years, Jiten Gupta offers a unique perspective of the inner workings of what it takes to build a successful business.

Evolutions in the Fundraising Landscape

According to Jiten, a lot has changed in the startup world over the last decade. Funding is relatively more readily available now; but startups face more pressure to deliver specific returns at predetermined milestones. He believes that investors take this stance since the market is growing rapidly, and staying relevant depends on economic contexts.

However, Jiten adds, investors were reluctant even when he was raising funds for Citrus Pay in 2011. In fact, he had to make around 30 pitches and wait for eight months for a concrete offer. But Jiten notes that since the market he was operating in was an untapped one, the capital of $1.8 million he had raised for Citrus Pay lasted for two years!

On the other hand, finding investors for Jupiter Pay was much easier. Jiten attributes this ease to good credentials and business relationships.

But Jiten asserts that success is never guaranteed, especially since it depends largely on timing and the relevant economic contexts. “In a fast-moving market, expectations are different, and you have to deliver constantly,” says Jiten.

Here are the thumb rules and negotiations shared by Mr. Jiten Gupta in the webinar:

For anyone planning to lead their company even 20 years after its inception, it is incredibly important to retain maximum equity. Jiten advises maintaining at least 40% to 45% in equity after the series C round to ensure having a meaningful stake in the business.

Anything less than 40%, and business owners run the risk of being at the mercy of shareholders and having to beg for more stocks and stock incentives. “You lose interest and become like any employee who holds stock options,” he says.

However, retaining equity is unimportant if the plan is to sell the company after 4 or 5 years.

But let’s work backward, and take a look at how new business owners can stagger their fundraising to retain maximum equity:

2. Dealbreakers: what should you be firm on?

Negotiating the T&Cs of a Term Sheet or Shareholder’s Agreement (SHA) can be difficult, but Jiten advises understanding what matters to investors while simultaneously setting boundaries on what is non-negotiable, such as:

Jiten advises fundraising when capital is available, but only at the correct dilution. However, he cautions against sacrificing dilution levels and agreeing to unfair terms to pursue a higher valuation.

Valuation is irrelevant without equilibrium, and the amount of capital raised at the desired dilution level should take precedence. This automatically filters out the extra capital.

Jiten asserts, “With equilibrium, goals become clearer, and you have a better outcome.”

The seed for startups may be product ideas, but efficient management ensures growth. Jiten stresses the importance of creating a yearly plan with expenditure estimates and having quarterly reviews to track progress.

This method keeps businesses accountable and ensures financial responsibility while chasing growth. Additionally, Jiten counsels hiring a financial expert who can manage and grow the capital, while simultaneously taking care of compliance and accounting responsibilities. “You can pretty much count on the capital and the salary of this expert being recovered in no time if they do their job well and manage the capital wisely,” he chuckles.

Lastly, it is essential to have employees invested in the company’s growth and who have the skills to expand with it. Hence, it’s crucial to hire for fit and scale.

Employees increasingly understand the value of company stocks, and while rampant buybacks of Employee Stock Ownership Plans (ESOP) may reinforce their value, they are restrictive in terms of exercise rights and tax benefits.

For these reasons, Jiten favors Stock Appreciation Rights at Jupiter. SARs are tax-friendly and afford employees flexibility and choice while cashing out, either for stocks or cash. They simply work better in the long-term incentivization of employees.

trica equity envisions making the private market agile, open, and scalable with equity management and transaction technology solutions. With $3B portfolio value, $374M funds raised, and with 7500 angel investors, trica is on its way to building the infrastructure and tooling required to make India’s private markets genuinely digital with an expanding startup ecosystem in the backdrop.

Are you an investor or a startup? Book a demo today and see how trica helps you manage equity like never before.

How Can a Startup in the US Raise Venture Capital?