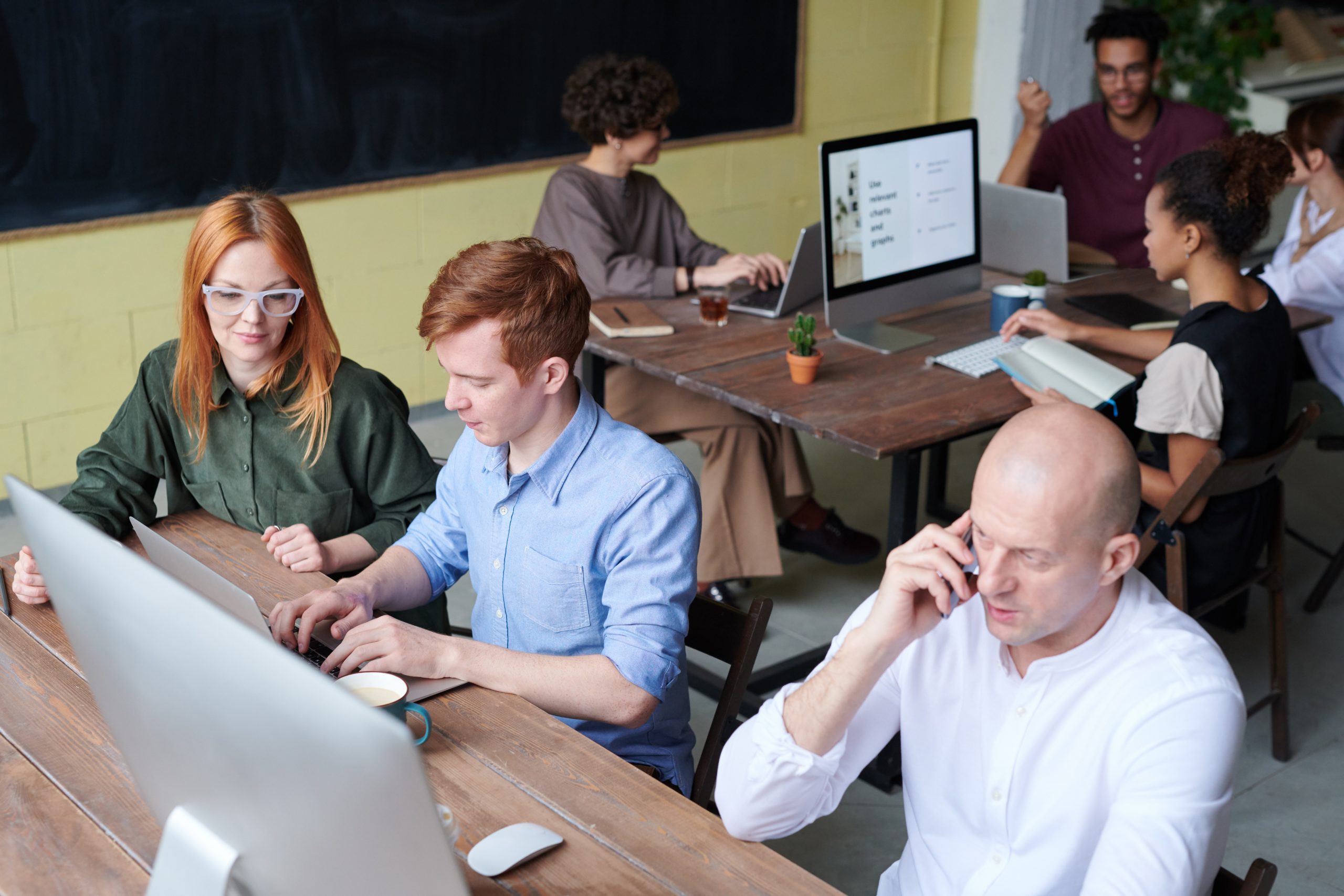 Fintech startups such as BharatPe, Razorpay, ClearTax, and BankBazaar are using ESOPs to attract top talent in technology and product roles in the face of tough competition from biggies like Google and Facebook, even as slowdown has hit many new-age companies.

Compensations offered to tech talent are similar at startups and big companies, hence many fintech startups are using employee stock option plans, or ESOPs, as a differentiator to lure and motivate top talent, experts said.

Digital payment solutions firm BharatPe, for example, recently handed out ESOPs worth $5 million to 22 employees in technology and product development team, while its rival Razorpay used ESOPs to attract some top talent including its chief financial officer.

“All big firms, especially the tech giants, are trying to tap into the tech talent at fintech companies and startups,” said Sriram V, CHRO at BankBazaar, an online marketplace for loans and credit cards. “This is aggravating the tussle for already scarce tech talent with experience in financial space,” he said.

Google and Facebook did not respond to ET’s requests for comments as of press time Monday. “As startups, we want to conserve cash and at the same time attract top talent; ESOPs are the way to accomplish this,” said Rahul Sekar, chief technology officer at credit scoring startup Shubh Loans that plans to more than double its tech team to 50 from 20 over the next one year or so.

Industry officials said it’s important to allow employees to cash out their stocks. “ESOPs are often misunderstood as just a piece of paper,” said Harshil Mathur, CEO at Razorpay.

The company backed by Ribbit Capital and Steadview Capital recently concluded its second round of cash out for employees holding ESOPs, most of these employed in the tech domain. “We want the employees to believe in our ESOP offerings,” Mathur said.

BharatPe, which has investors like Ribbit Capital and Sequoia Capital, is looking at offering the option of cash out of ESOPs over the next six months, company officials said.

The ongoing slowdown in the economy has forced several startups and new-age companies across sectors to scale down and shed workforce, but fintech startups in the country continue to attract funds and hire people.

In 2019 alone, fintech startups raised $2.6 billion, the highest ever in any year, and double of the capital inflow in 2018, as reported by ET earlier. The overall investments in the fintech sector were $7.4 billion in the decade ended in 2019.

Several fintech startups including BharatPe, Razorpay, ClearTax, and Lendingkart plan to expand their talent pool by at least 50% over the next year, industry insiders said.

Lendingkart experienced unexpected attrition in its product team in the last few months, its Co-founder and CEO Harshvardhan Lunia said. “Immediately we conducted a focused group discussion with the team to pick their brains on why people are leaving,” he said. “Today’s millennials evaluate you on each and everything –right from merchandise to ESOPs”

ClearTax is also looking at doubling its tech team by hiring 200 to 250 people. The company currently has 200 people in the tech team while it employs more than 700 people overall. “We give out ESOPs to all critical roles in the company, including technical roles,” said Archit Gupta, founder, and CEO at ClearTax.

ClearTax, which has raised $65 million equity capital investment since inception, plans to provide cash-out options on ESOPs in the near future, Gupta said. Shubh Loans’ Sekar said many companies including startups are severely short on quality technology talent. “We have to find all possible ways from salary, ESOPs, perks, exciting work, great work environment, learning opportunities, etc. to retain tech talent,” he said.

Published in Economic Times on January 31 | Source: https://bit.ly/2YoJ1vt
Click here for content on actionable insights that you can use to deal with the business impact of COVID-19!
Click here for a blog on how ESOPs can become meaningful rewards in an employee’s career.