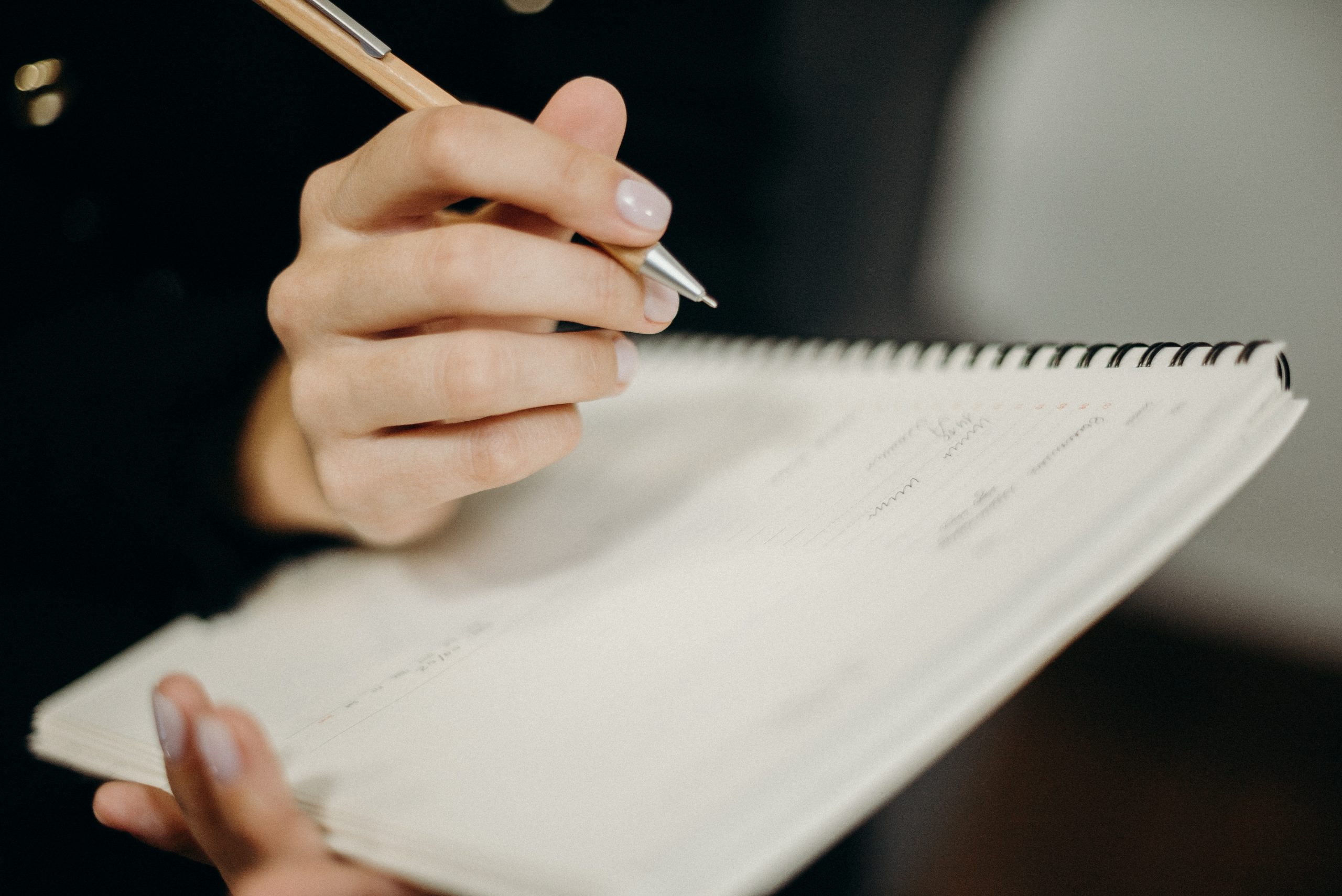 Startups in India have many questions on how to give advisor equity, i.e. shares to advisors, mentors, consultants. First, up you must know that under the provisions of the Companies Act, 2013 and Companies (Share Capital & Debentures) Rules, 2014, a private or an unlisted public company cannot issue ESOPs or sweat equity shares to consultants and advisors who are not employees or directors of the company, its subsidiaries in or outside India or its holding company. It’s also important to reiterate that sweat equity as per Section 54 of the Companies Act can be given only to employees or directors (including independent ones) or promoters.

Advisor Equity a simple option whereby a certain number of shares, mostly equity, are allotted to Advisors.
You should ideally create a legal agreement between your startup and the “advisor,” and this must clearly spell out the vesting schedule that must be followed. The vesting schedule basically lays down a specific duration for the engagement and the specific number of shares to be given after reaching such milestones. For example, one such schedule might say that the advisor will get 150 shares after one year and another 150 shares after the end of the second year of engagement. Note that most of the time, such advisory equity is given to the advisor without paying out any cash to the company to acquire the shares.

How it works is that the advisor raises an invoice to the company for, say, ₹1,50,000 (150 shares x FMV of ₹1000 per share). The company, in turn, allots them 150 shares. Also, note that the company needs to pay TDS on the compensation amount of ₹1,50,000 at 10% and may choose to recover this amount from the advisor. Otherwise, the TDS amount could be borne by the company itself.

There is no GST charged for an individual unless the annual income (from all services) crosses INR 20 lakh. If the advisor equity allotment is done in the name of a company (instead of an individual), then that company needs to pay GST at the rate of 18% of this amount. Either the startup, who allots advisory equity, needs to reimburse the company for the GST amount, or that company can pay from its own balance sheet. Do consult your tax advisor for more details.

A company can issue its shares to consultants and advisors, whether resident in India or outside, if such an issue is authorized by a special resolution passed in a general meeting. Such an issue of shares can be made either for cash or consideration other than cash if the price of such shares is determined based on a valuation report of a registered valuer. Section 62 (1)(c) of the Companies Act, 2013 and Rule 13 of the Companies (Share Capital and Debentures) Rules, 2014 provide the regulatory regime for the issue of shares on a preferential offer. The expression “Preferential Offer” means an issue of shares or other securities by a company to any select person or group of persons on a preferential basis and does not include shares or other securities offered through a public issue, rights issue, employee stock option scheme, employee stock purchase scheme or an issue of sweat equity shares or bonus shares or depository receipts issued in a country outside India or foreign securities. The expression “shares or other securities” means equity shares, fully convertible debentures, partly convertible debentures, or any other securities that would be convertible into or exchanged with equity shares later.

This is another popular approach for advisors, mentors, and consultants. In this case, the entire GST/TDS issue, as in the case above, can be postponed to a later date. Going by the above example, at the end of the first year of engagement, the advisor is allotted 150 partly paid-up shares of the company at a nominal price, say ₹10 per share. Note that the shares are allotted immediately, except that the money paid to the company is only ₹1,500 (for 150 shares). At a later date (maybe mutually decided by both parties), say after 5 years, the advisor can pay the balance amount of the current FMV – ₹1,500 to make the shares fully paid up. Since the shares are allotted (fully paid-up) at the current FMV, there is no tax consideration when partly paid-up shares are allotted. However, note that since the share price may have appreciated since the time he got the partly paid-up shares, the advisor may need to be compensated in cash for him to be able to pay the money for acquiring the fully paid-up shares.

As the name suggests, these are not real shares. Instead, the advisor, mentor, or consultant gets the upside of the value of shares directly as a means of cash compensation. Again, taking the same example as above, the advisor signs an agreement with the company whereby the company promises to pay him the upside of the equivalent of 150 shares after they complete one year of engagement. Note that this amount due to the advisor may be given at a pre-decided timeframe, say after 5 years of him getting the phantom shares. Note that unlike any share-based scheme (advisor equity or partly paid-up shares), using Phantom Shares involves a direct cash outflow from the company’s bank account. So, due care needs to be given if the company chooses this mode of compensation for advisors. Also, note that there are no rules and regulations around Phantom Shares; it is just a commercial contract between the company and the advisor. So, any and all kinds of conditions, restrictions, timeframes, etc., can be put into the Phantom Share agreement based on mutual agreement between the two parties.

The income tax impact at the time shares are allotted to the advisor is similar in all the cases except for Phantom Shares, where there is no share allotment in fact. Income to the tune of FMV minus the price paid by the advisor is treated as taxable income for the advisor. Issue of advisory shares are taxed in two phases: